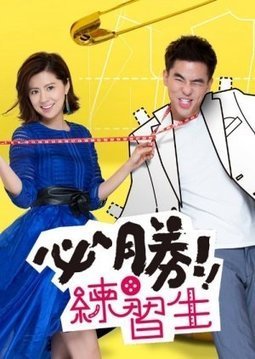 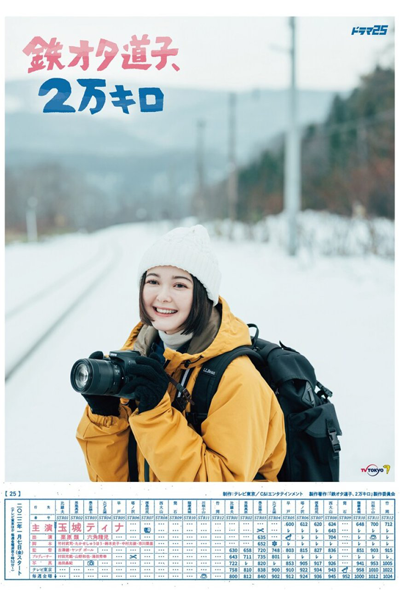 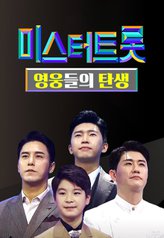 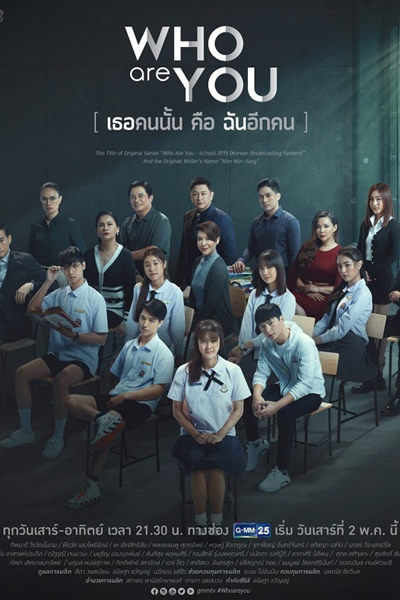 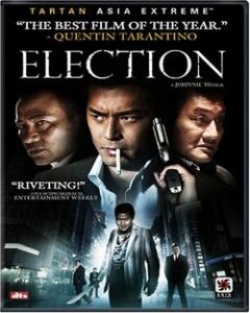 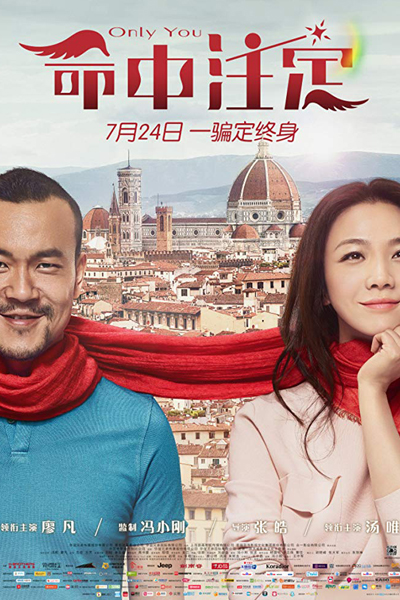 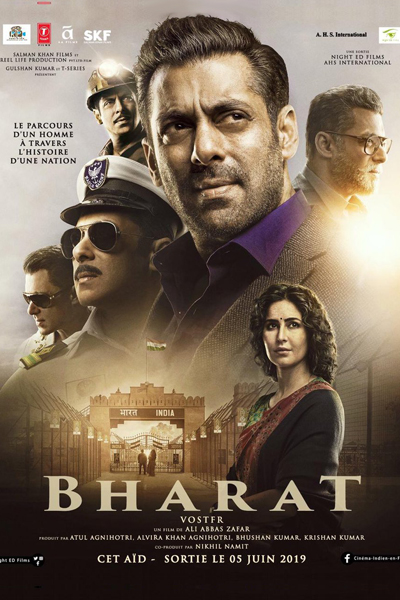 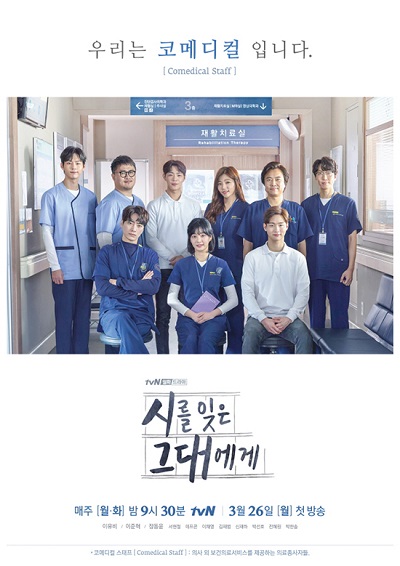 A Poem a Day 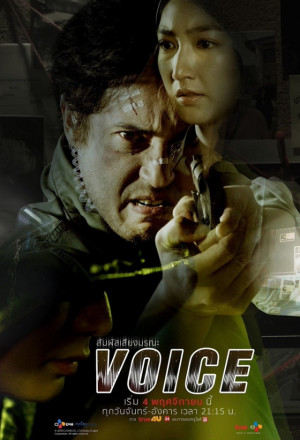 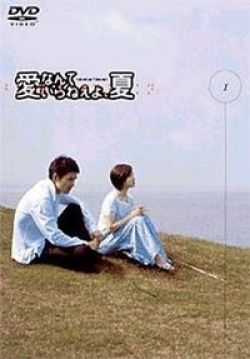 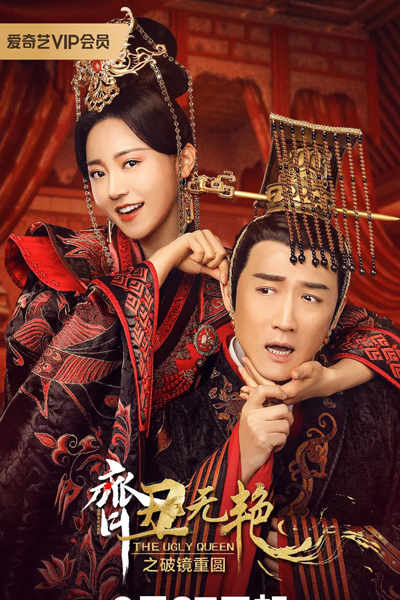 Continuing the plot of the first season, it follows the story of Zhong Wuyan who has given birth to a “freak” prince and King Qi imprisons her in the cold palace. Their relationship evolves from indifference to reconciliation until they find love again.

The Spring and Autumn Period and Warring States Period were a time rife with war and people struggled to survive. However, the King of Qi (Ren Donglin) has abandoned his duties while his Queen, Zhong Wuyan (Maggie Huang), has been thrown into the cold palace. As time passes, the King becomes more and more enamoured with Xia Yingchun (Liu Yongxi). He also misplaces his trust towards Wei Wenbin (Wei Peng), a surrendered general who was once an enemy.

As it turns out, Wei Wenbin and Xia Yingchun have been plotting a rebellion, and it is thanks to Zhong Wuyan’s foresight that she was able to save King Qi. King Qi regrets his actions and releases Zhong Wuyan from the cold palace, but with her son still missing, the two can never truly reconcile. Meanwhile, Wei Wenbin and Xia Yingchun have not given up on their plan to destroy the state of Qi, even instigating the King of Chu to start a war. To save the people from another bloody battle, Zhong Wuyan commands an army to fight for her homeland. 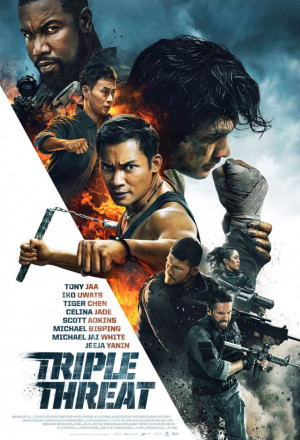 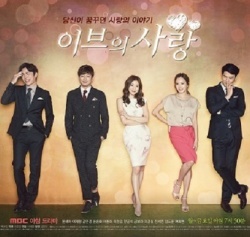 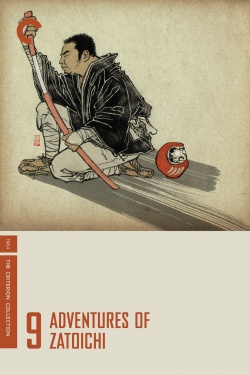 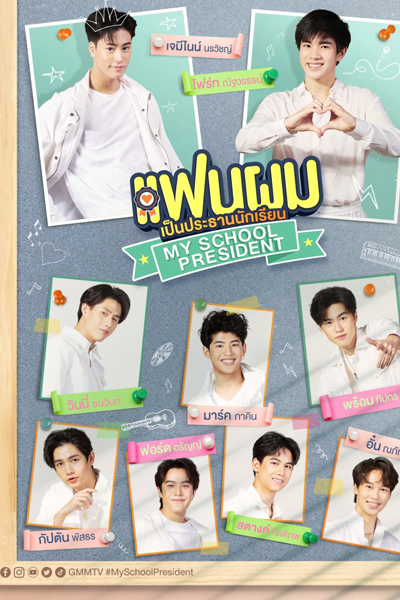