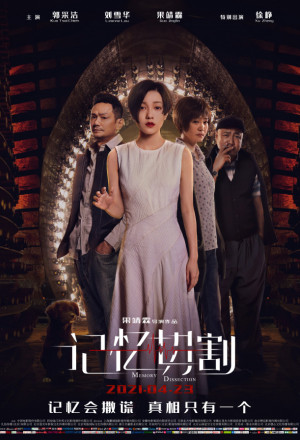 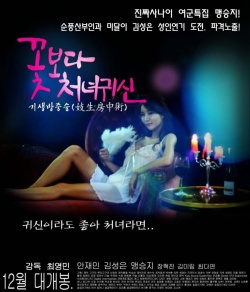 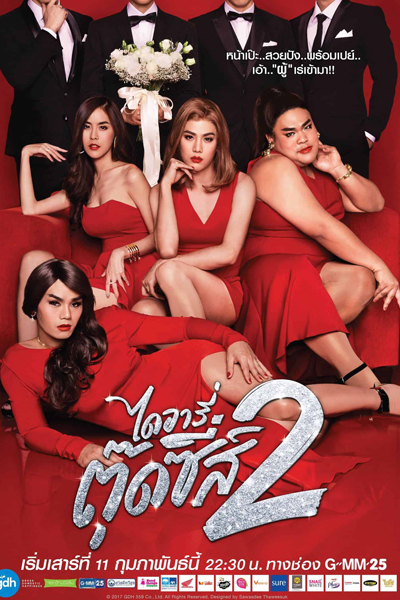 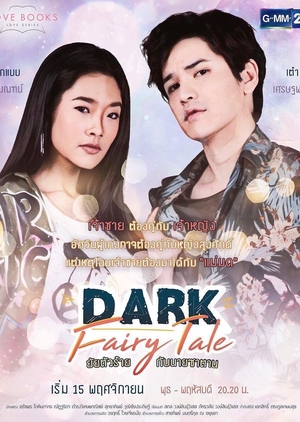 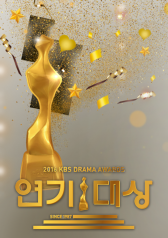 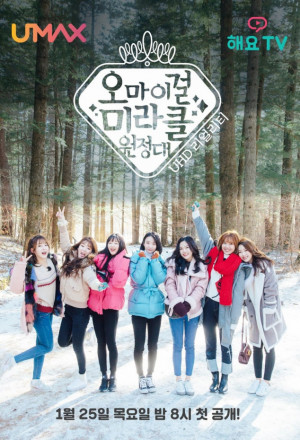 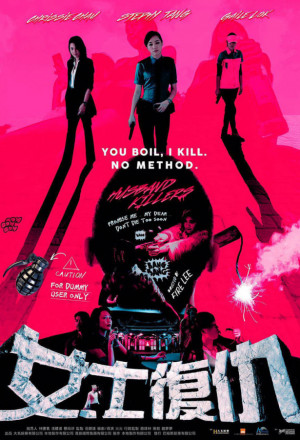 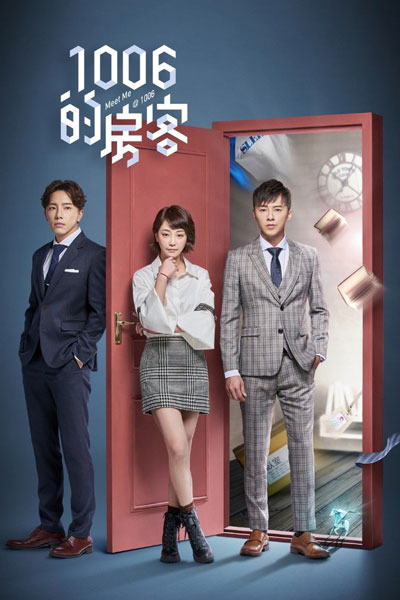 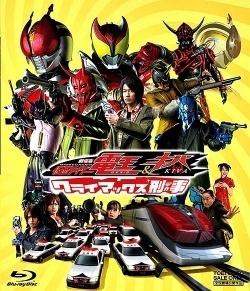 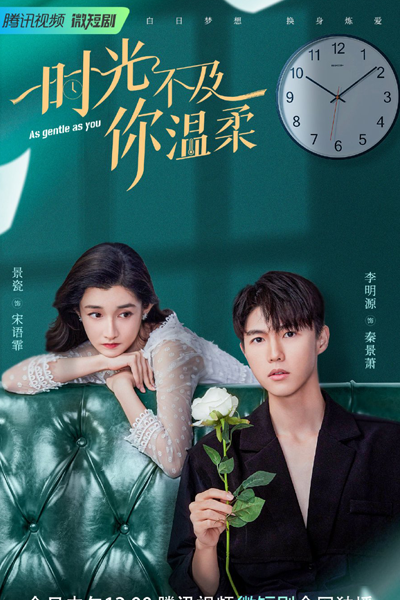 G-Dragon: ‘One of a Kind in Seoul’ 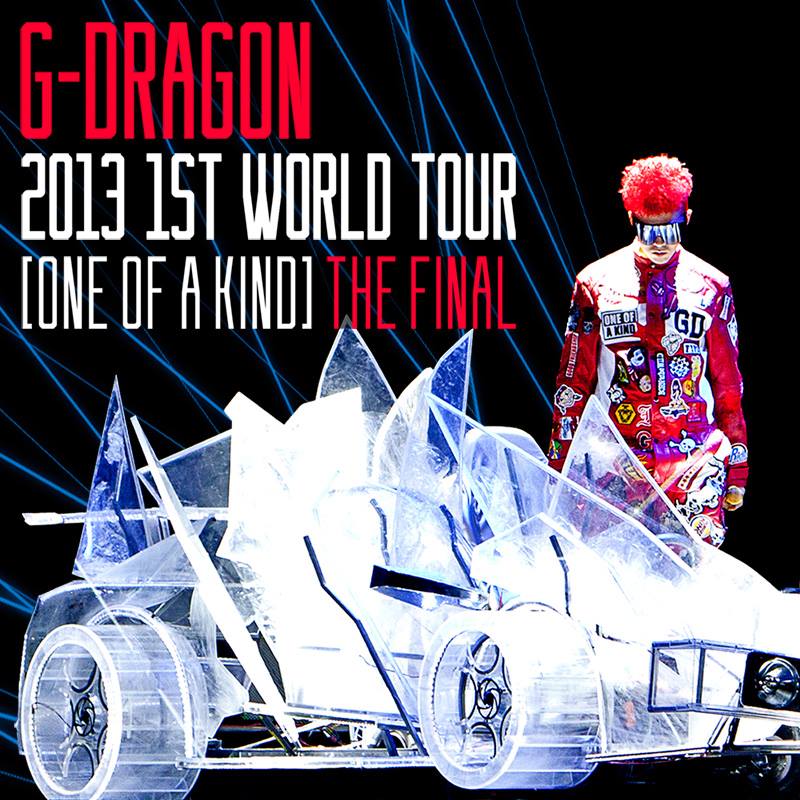 G-Dragon delivers a show-stopping performance with his first solo world tour in 2013. Visiting 9 countries and 13 cities, ‘One of a Kind’ is the largest concert of its kind in Korean history as it features guest stars like BIGBANG, 2NE1, Tablo, and Lee Hi, and G-Dragon works with renowned director Travis Payne who also did Michael Jackson’s ‘This Is It’ tour. Watch the second night of his first world tour as G-Dragon performs hits like “MichiGo,” “One of a Kind,” and “Bad Boy” in Seoul’s Olympic Gymnastics Arena. Available only in North America. 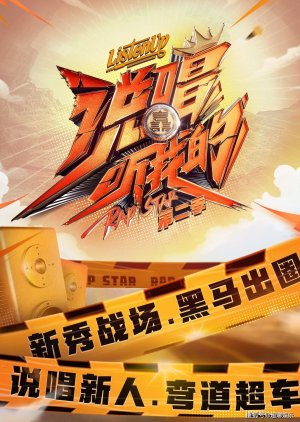 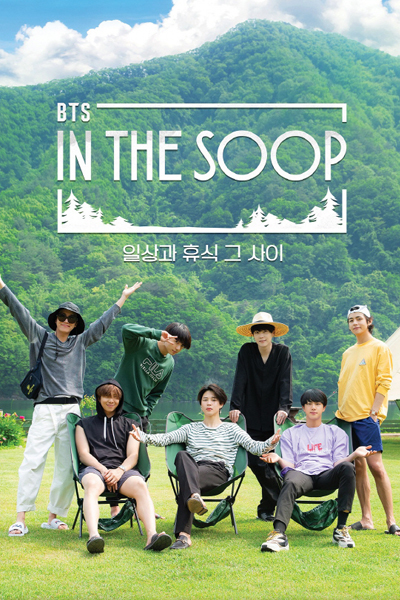 BTS IN THE SOOP Behind The Scene 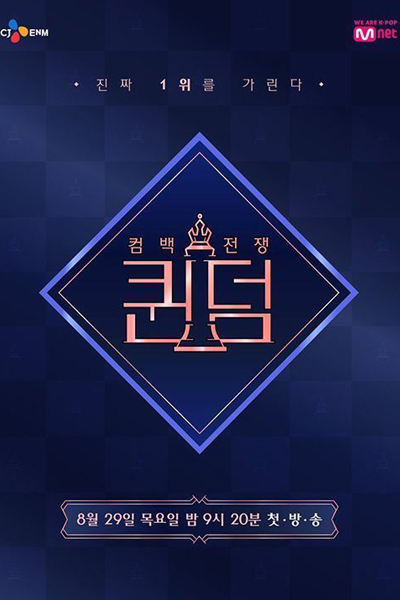 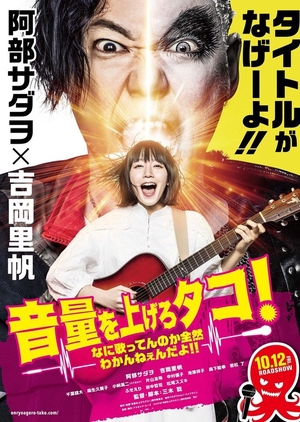