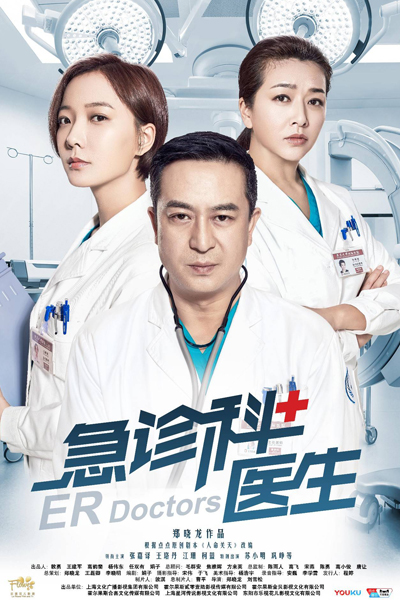 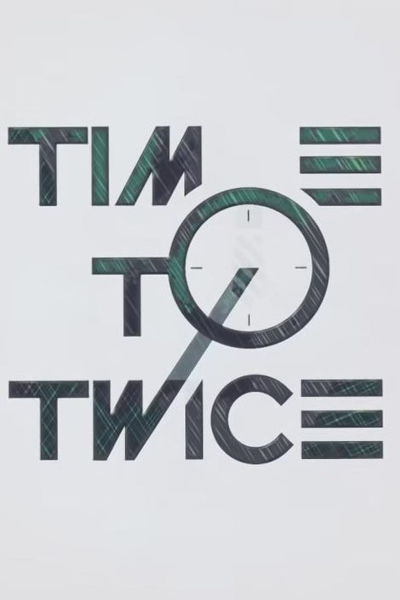 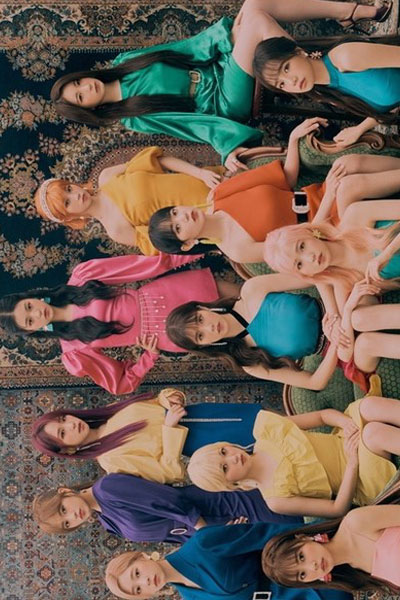 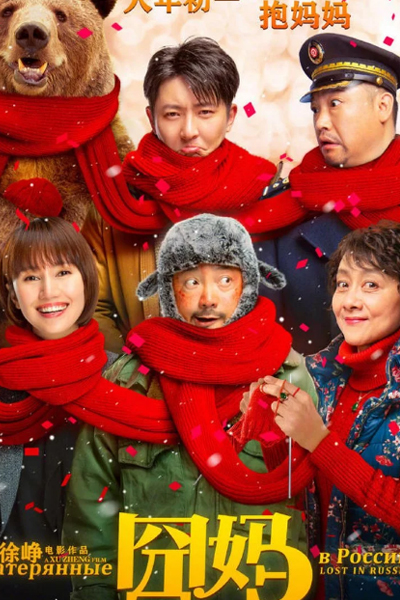 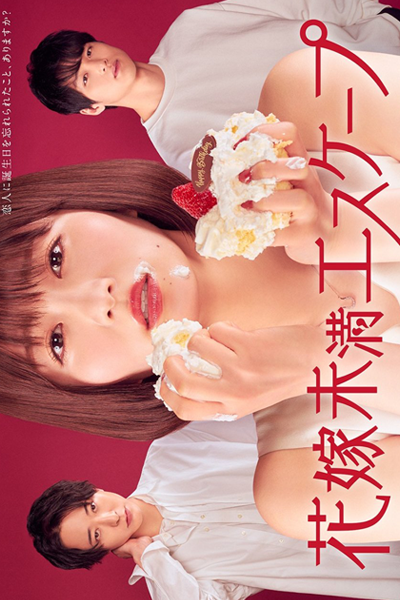 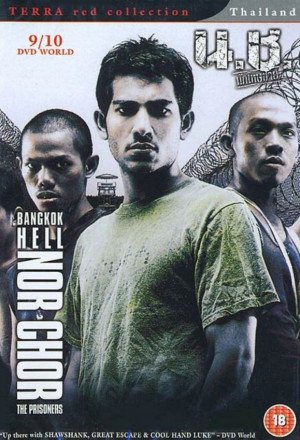 Bangkok Hell: Nor Chor – The Prisoners 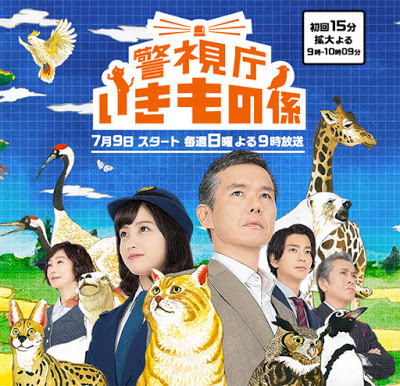 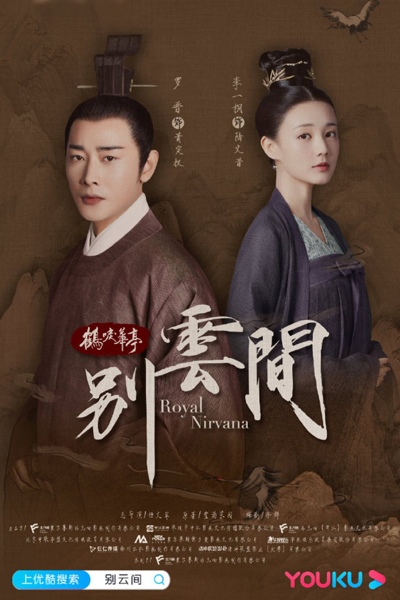 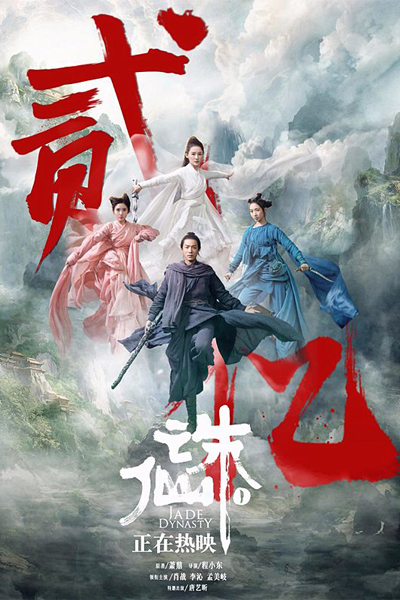 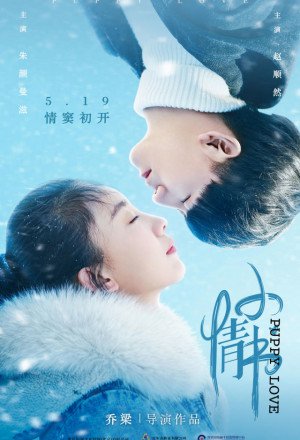 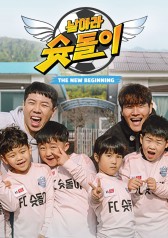 For six seasons, Fly Shoot chronicles kid footballers’ growing up into talented and confident soccer players. In 2020, about six years after the last-aired episode, the show comes back with the new season. Like previous seasons, the show discovers some kid players around the country to form the fresh FC Shootdori. Kim Jong-kook and Yang Se-chan will join as celebrity coaches and take care of children, while legendary players and coaches of Korean soccer history will train the players as special coaches and mentors. 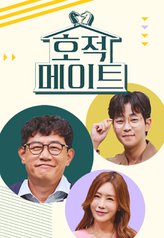 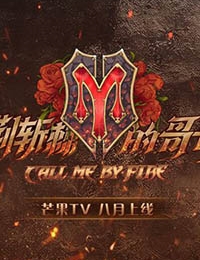 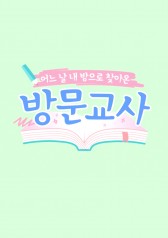 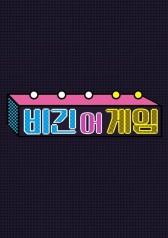