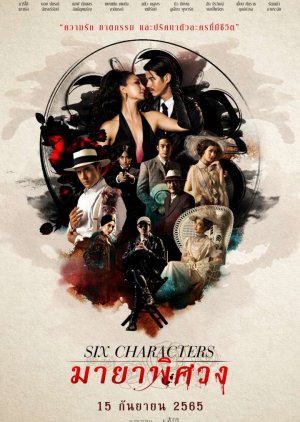 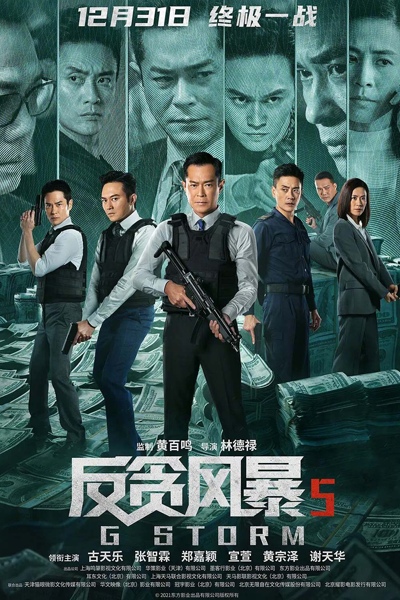 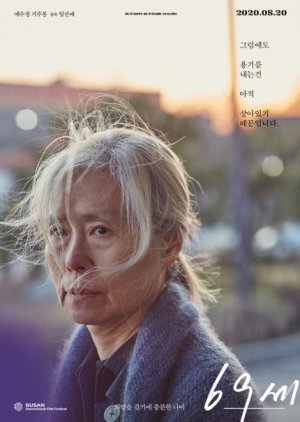 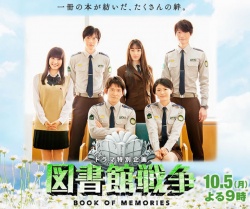 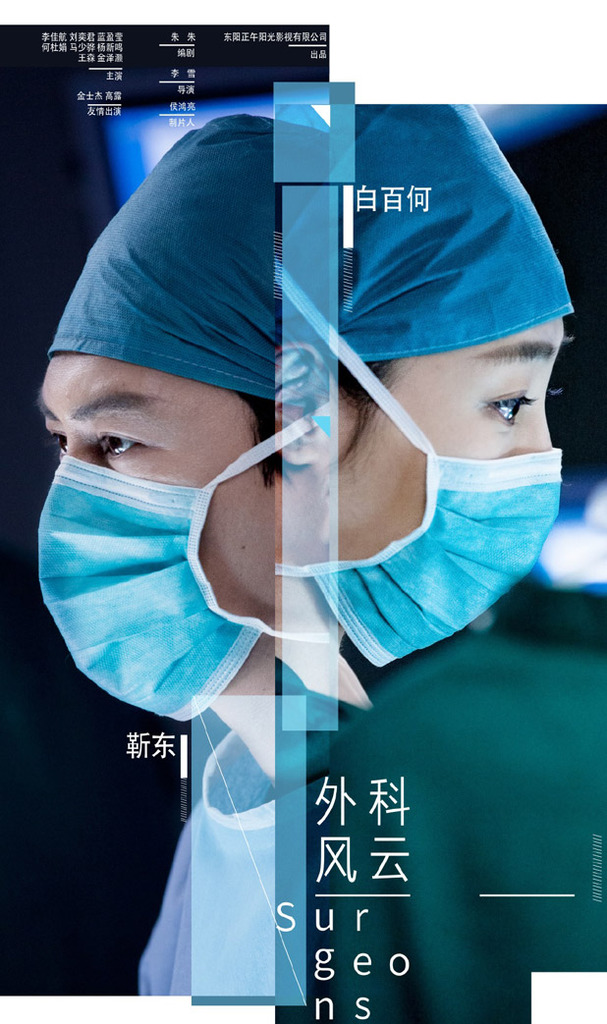 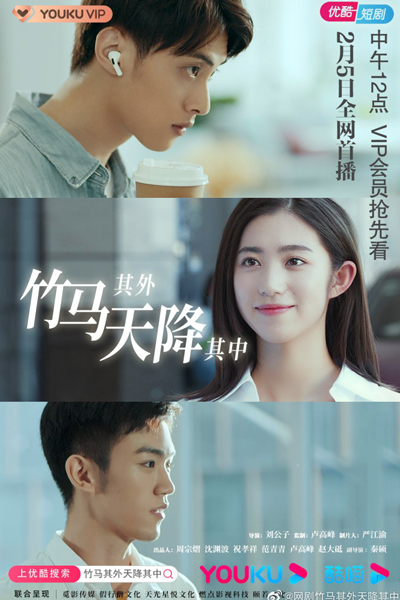 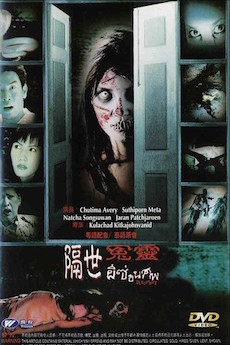 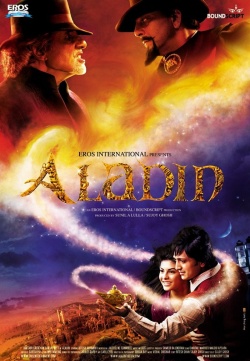 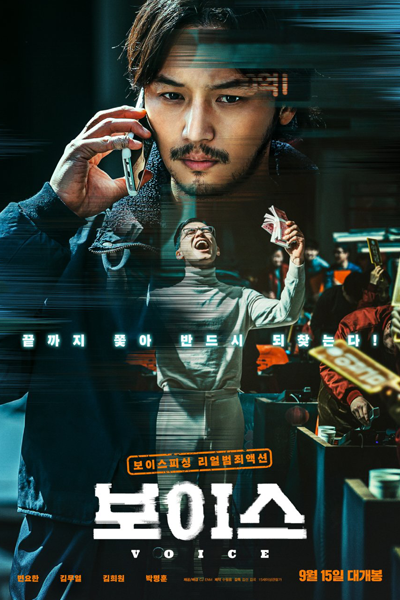 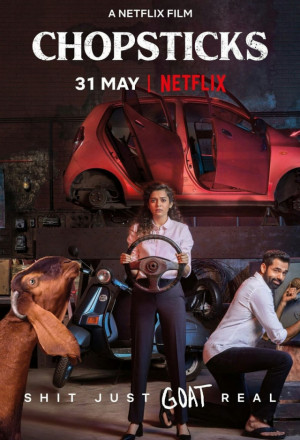 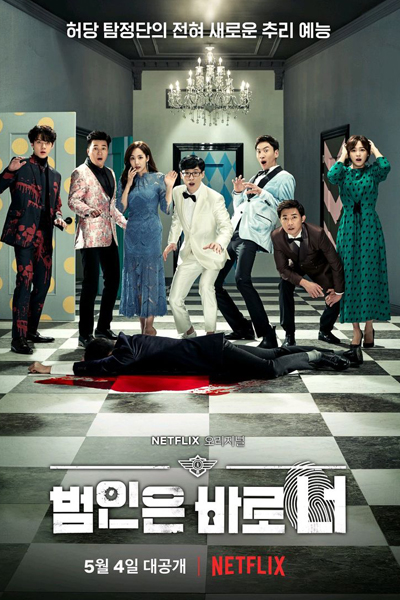 N/A, it has 4 monthly views

Tackling different mysteries in each episode of this game show, seven sleuths get closer to solving the biggest one of all: What happened to Project D?

Seven celebrity sleuths discover that they are a part of an operation called Project D, in which they are implanted with a chip containing the DNA of famous detectives throughout history. Led by a man only known as “K” (Ahn Nae-sang), they are recruited as private detectives and are given a new case in each episode, all the while figuring out the mystery behind Project D and its inception. 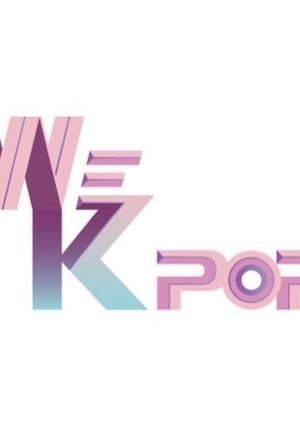 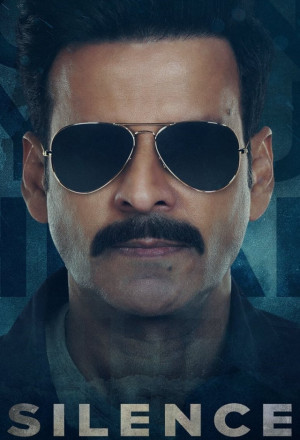 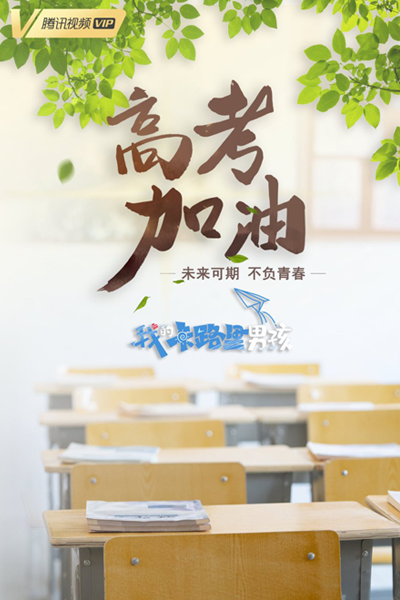 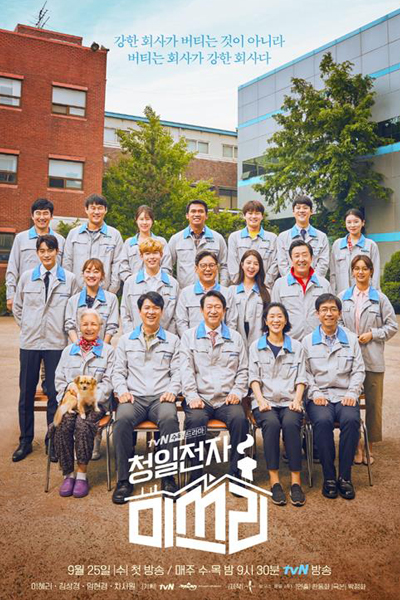