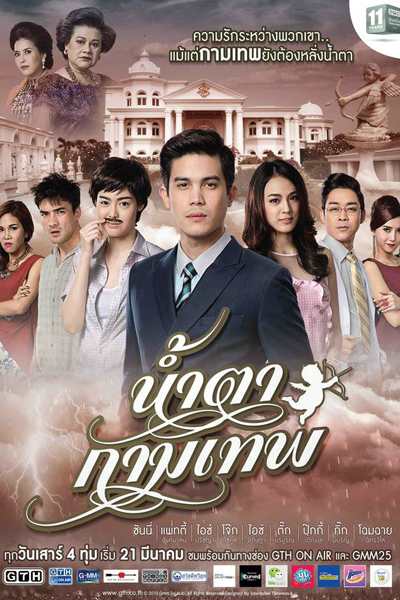 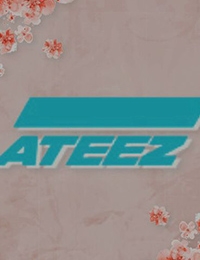 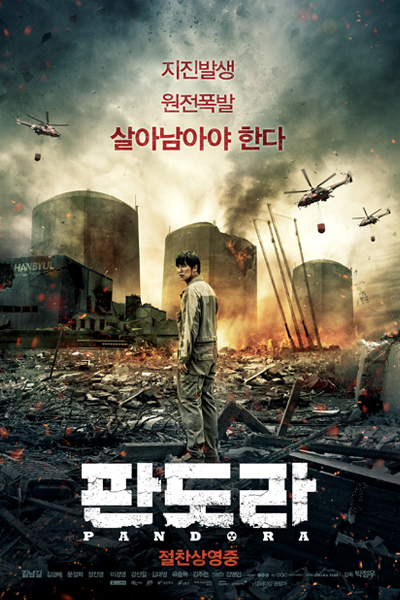 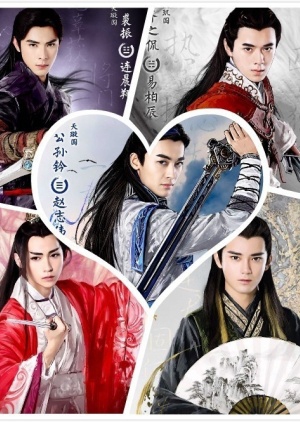 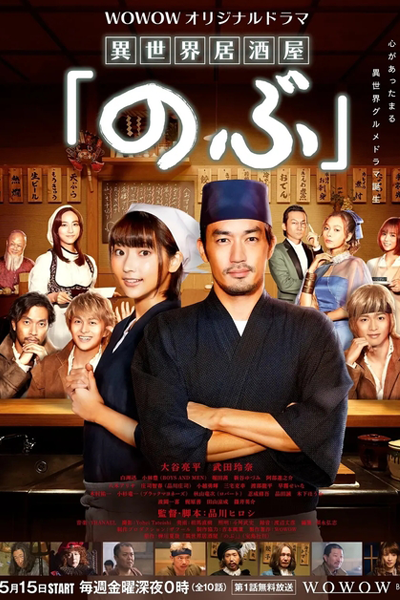 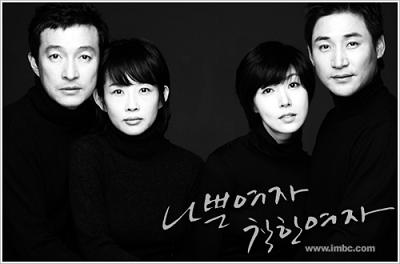 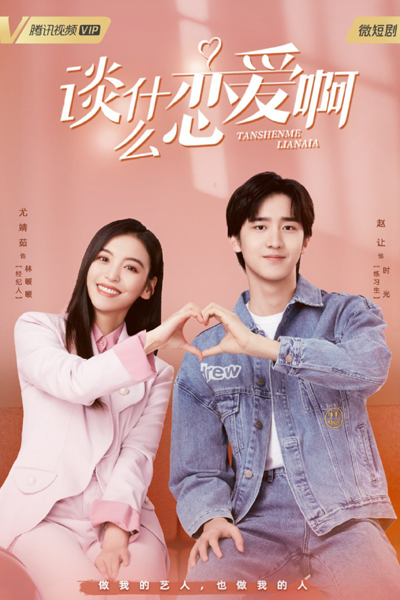 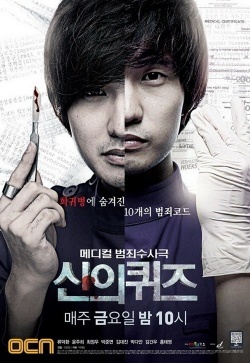 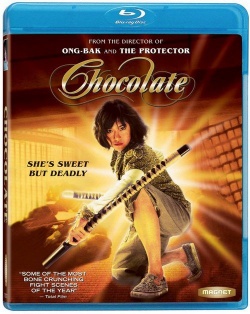 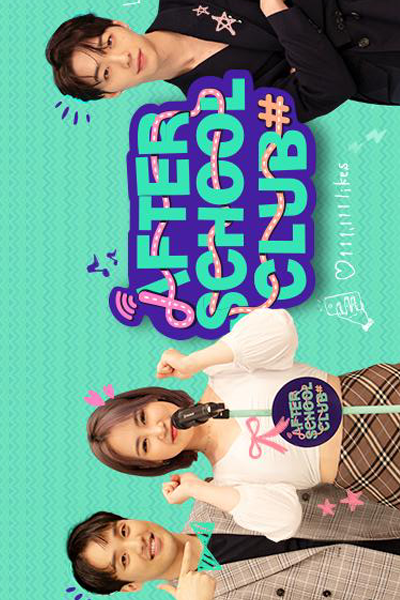 After School Club features various musical guests of South Korea and the series is directed at an international audience so the principal language is English with Korean subtitles and translations produced on air. It allows international fans of K-pop music to interact directly with the live shows through social media: fans can join in on the live broadcasts through video chats in Google Hangouts, send in tweets to the show’s official Twitter account, and are also able to share comments, ask questions, and request music videos on the show’s official Facebook account. 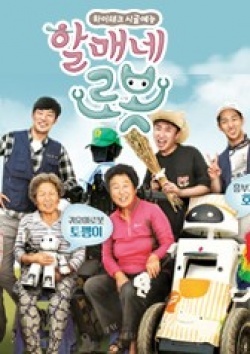 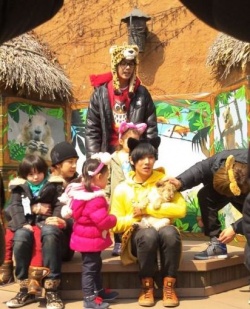 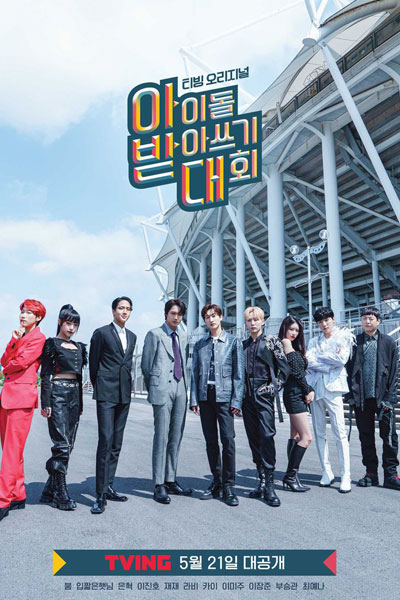 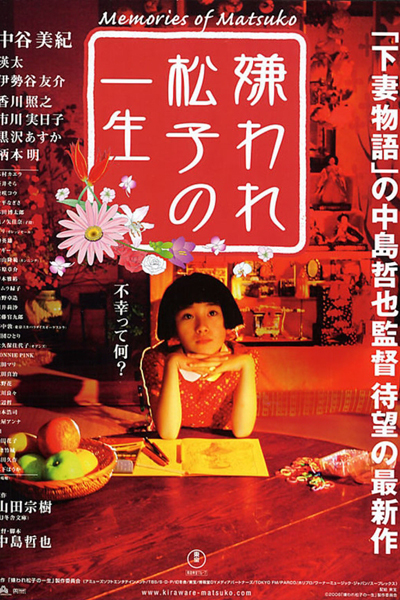