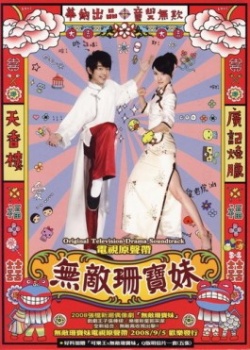 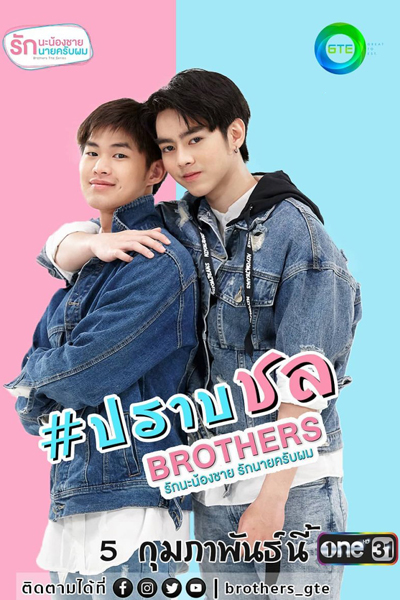 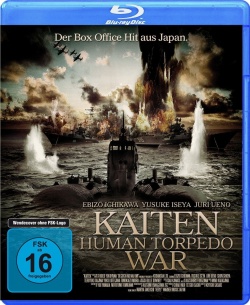 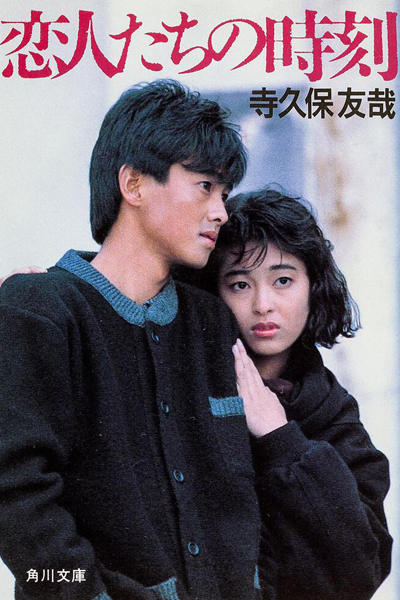 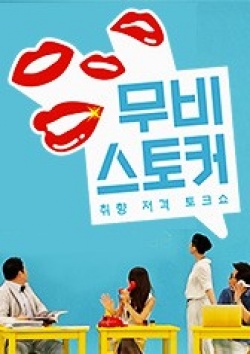 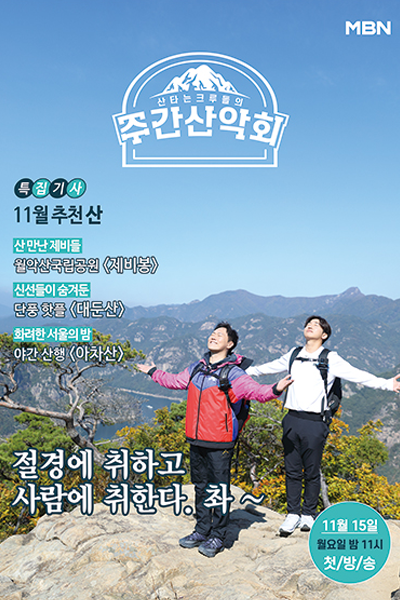 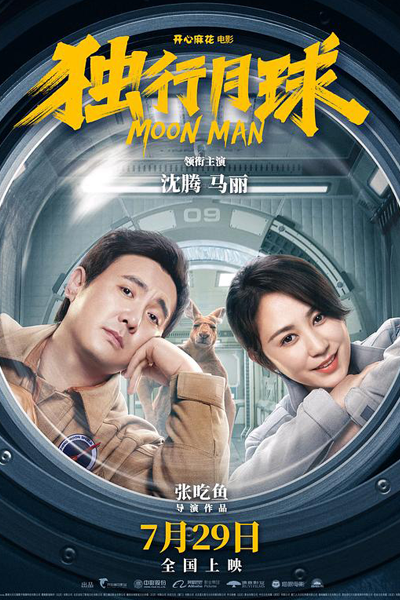 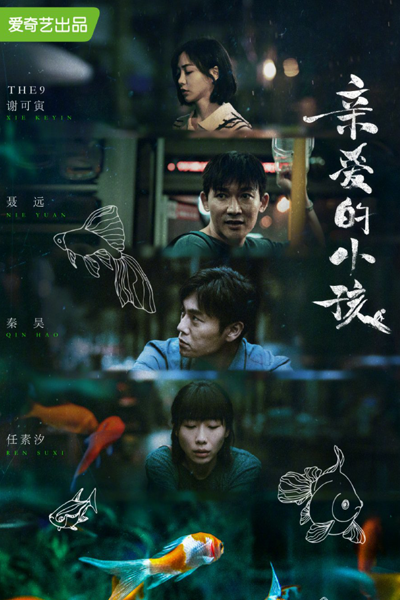 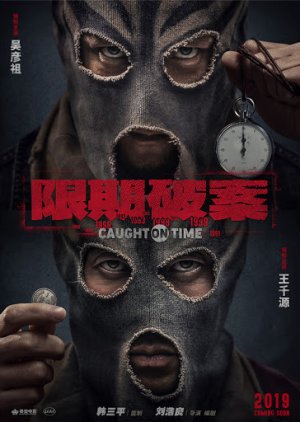 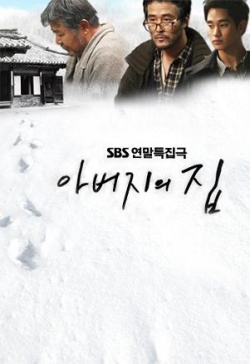 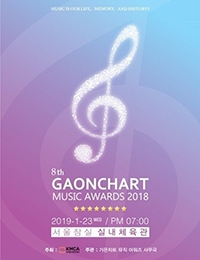 The Gaon Chart Music Awards (Hangul: 가온차트 뮤직 어워드), also known as the Gaon Chart K-Pop Awards, is a major music awards show that is held annually in South Korea by the national music record chart Gaon Chart. The awards focus more on songs and albums rather than musicians. Award finalists are based on the previous year’s Gaon year-end chart performance according to data for sales of songs and albums. The 8th Gaon Chart Music Awards were held on January 23, 2019, awarding music industry professionals from idols to choreographers and stylists. 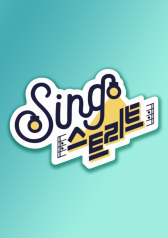 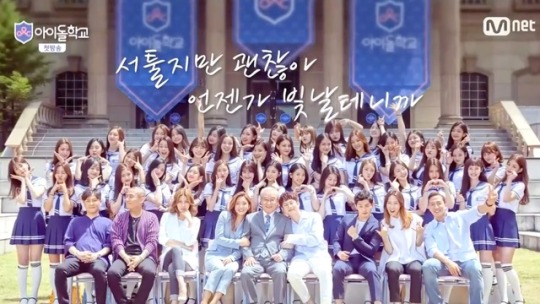 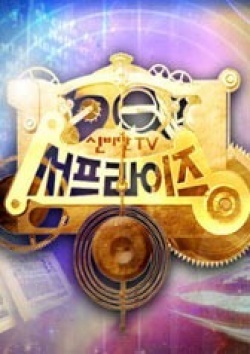 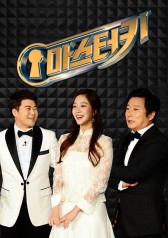